The Past Few Weeks

Y'all heard how crazy life has been, but man oh man it sure has been great as well! After I got all moved out, I spent a few days at home with some good 'ol R&R. In between my resting and relaxation I was able to shoot my new gun, make a pumpkin pie, and see my beautiful friend, Lovely Country Mess. It was pure bliss!

True to my nature I ended up leaving home later than I had expected and ended up checking my mail when I had got back into town around 11 pm. Well folks I think I might just start doing that from now on because I seem to always get good news when I do that. Remember what happened last time? This time I actually received another letter from a soldier. This letter was completely unexpected and awesome. My soldier has been putting all of my letters and care packages in the aid station to share with the other soldiers. Turns out the soldier that is taking his spot as lead physician has been seeing them and wanted to write a letter to thank me. How sweet is that? It completely made my day. It is amazing how much one simple gesture can completely change your day! 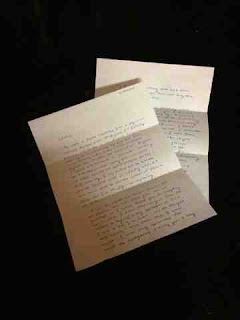 Next thing on the list was Mermaid Barbie's bachelorette party! Now a little background on Mermaid Barbie: She just graduated pharmacy school and is one of the most sweetest, genuine, caring people I know. I met her the summer before I started pharmacy school. She was doing her first rotation at Roden Smith Pharmacy and I was shadowing the pharmacist. We bonded over Bahama Bucks dates and late night movies with Baylor Babe (another one of my absolute favorites)! Anyways, she is getting married June 15 so before everybody left town, we had a night to celebrate her. As you can tell from the picture below, we all wore wigs and had a blast! FYI if anyone you know is getting married, I definitely recommend having some wigy fun :) 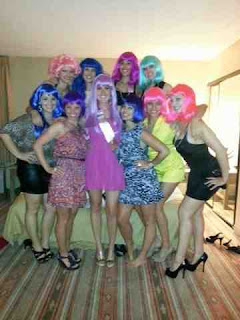 The next couple days were spent in the classroom getting my concealed carry handgun license. So y'all better watch out, because homegirl here qualified 100% on the shooting portion!

After the fun was over, the rest of the week was spent sorting and packing and organizing my clothes. Gosh this is not a fun task! How is a girl supposed to fit all her clothes and essentials in a compact car to live out of for a year? Well I will just tell you it is not fun!

Until next time my lovelies!

First off, thank you for sticking with me through the craziness of the past few weeks. I am officially done with the didactic portion of my pharmacy career. The next few weeks are pretty hectic as well with packing, moving, and getting everything ready for rotations. I will do my best to keep y'all informed along the way.
This one is a little bitter sweet, this is my last soldier's box that I will be sending. On the bright side my soldier will be coming home and reunited with his family at the beginning of June. Since it was his last box I wanted to make a "New Mexico Thanks You" box.

This box was divided into three different parts. The first part of the box was filled with goodies from the good 'ol Land of Enchantment. I sent lots of different types of chile, salsa, chili flavored popcorn, peanut patty from Leslie's candy company, candied pecans from Las Cruces, and pistachios. Along with all the goodies I added a few postcards with NM facts on the back of them. 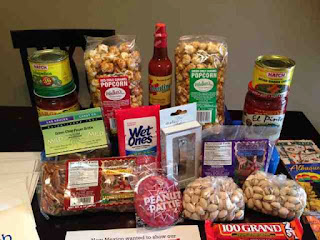 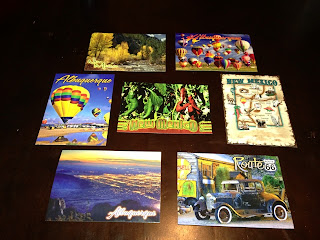 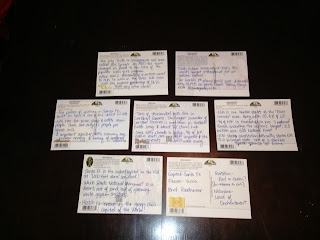 The second part of the box was a Thank You portion. I must admit this portion of my box I got inspiration from good 'ol Pinterest. I actually had the picture saved on my phone since January and was excited that I finally was able to use it. The original version had the candy bars taped to a poster board, but since I am mailing this overseas I just made a smaller copy and added the candy bars in the box. 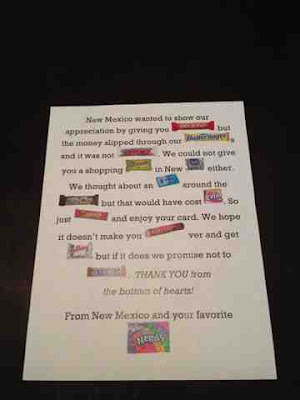 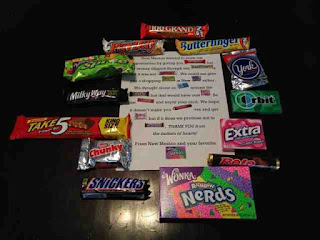 The final part of the box was done with the help of my parents. Originally my parents wanted to send a box of letters and goodies from the school they teach at (House HS), "From Our House to Yours". Unfortunately with the craziness of life and the time frame shrinking, we combined our two boxes. They were able to get some of their students in elementary and high school to write letters to my soldier and his medical team. 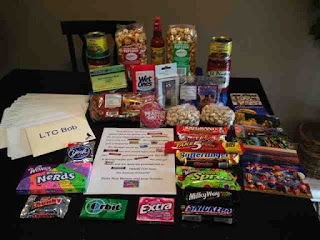 I am sad to see this project come to an end, but I have thoroughly enjoyed it and plan on adopting many more soldiers in the future. If y'all are interested in finding out more about adopting a soldier, I encourage you to click here. 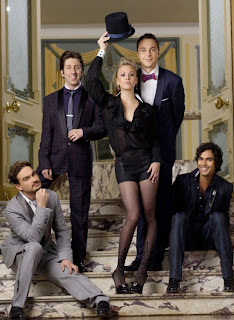 If y'all haven't seen this show go YouTube some clips or something, it's hilarious. 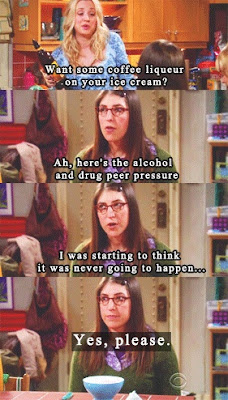 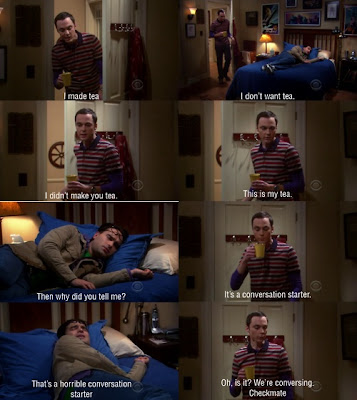 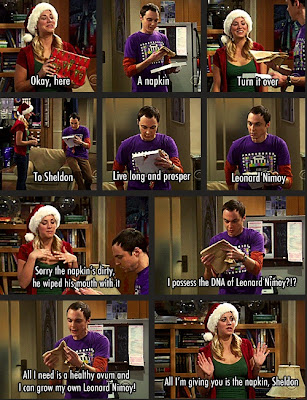 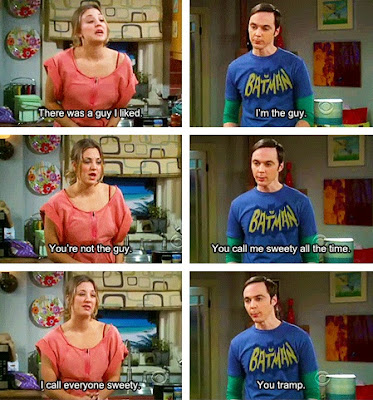 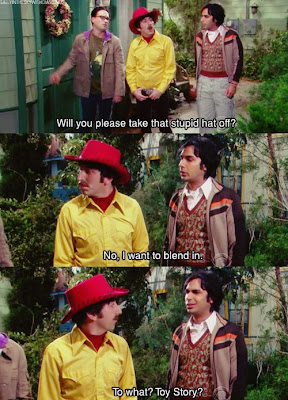 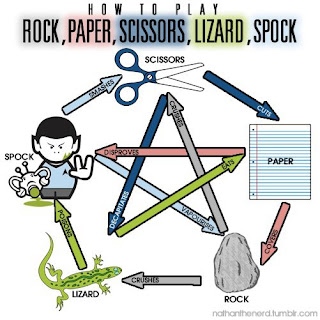 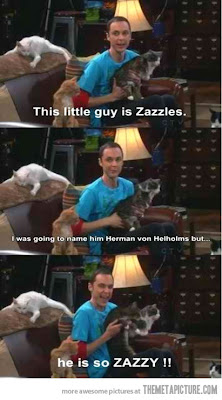 And I bet when you clicked on my blog you didn't it would be this funny . . . 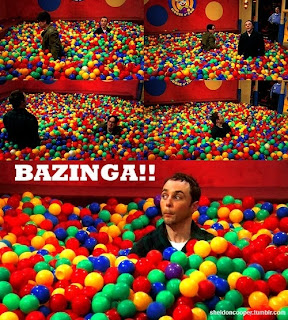 Here's to being one day away from my last final ever!

As if the title didn't give it away, today starts our dreaded finals week. Luckily this is my last week of finals FOREVER!! Whoohooo :) So with that in mind, I sure would appreciate yall's support and prayers as I take my last three finals Monday, Tuesday, and Thursday! Thank you, y'all are the best!


Hopefully yall's week will be a little less stressful!

Email ThisBlogThis!Share to TwitterShare to FacebookShare to Pinterest
Labels: Pharmacy 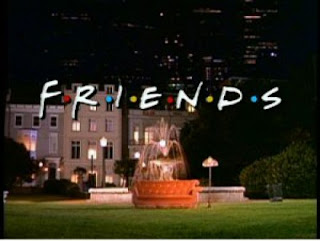 I can't think of a better way to finish off the week than with a little humor from one of my favorite shows! Enjoy :) 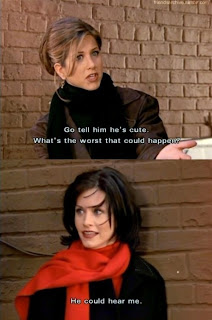 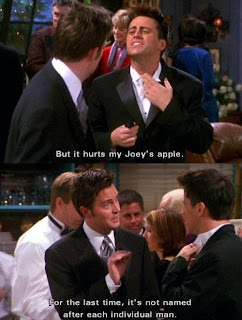 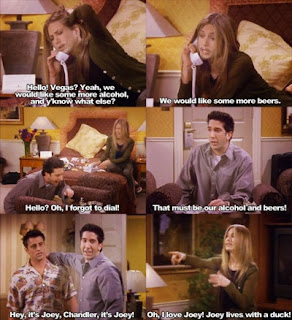 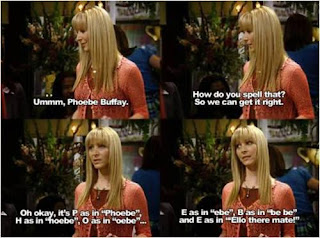 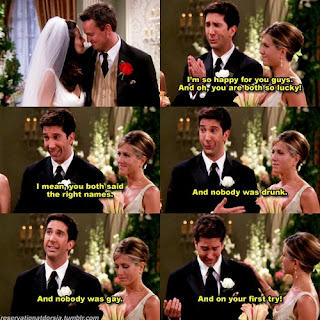 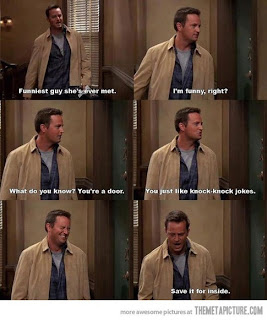 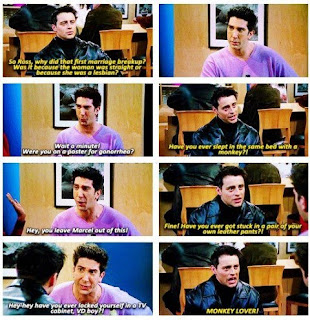 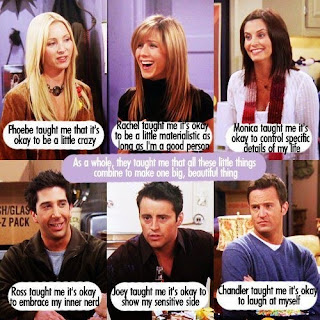 Have a great weekend lovelies!

Posted by Pharmer Girl at 12:49 PM No comments: 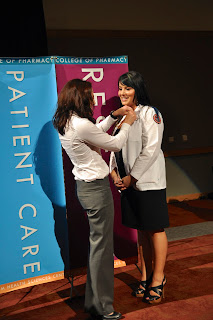 April 25, 2013 was a big step in my pharmacy career. Myself, as well as my fellow third year students, had our pinning ceremony signifying the completion of our didactic portion of our career. What a relief it was.

The ceremony was very simple and nice. The dean and two other speakers gave their little spiel then each student was presented with UNM College of pharmacy pin. Each student was allowed to invite all their friends and family and we had well over 400 people in attendance. Here are a few of my favorite snaps from the night to demonstrate the ceremony better than I could describe.


Now off to the next step, rotations! 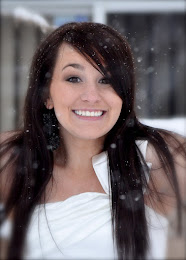